An experiment conducted by the RTS calls into question the reliability of rating platforms in the restaurant sector. In three weeks, “Le Sixième” has risen to the top 10 of the best establishments in Lausanne according to the TripAdvisor ranking. But this restaurant never existed.

In order to test the functioning and reliability of rating platforms as well as the strength of social networks, the RTS program À Bon Entendeur (ABE) has created a new trendy Lausanne restaurant from scratch. With a notable specificity: this new restaurant does not exist. Only his image exists on the internet, on social networks and the Google and TripAdvisor referencing platforms. 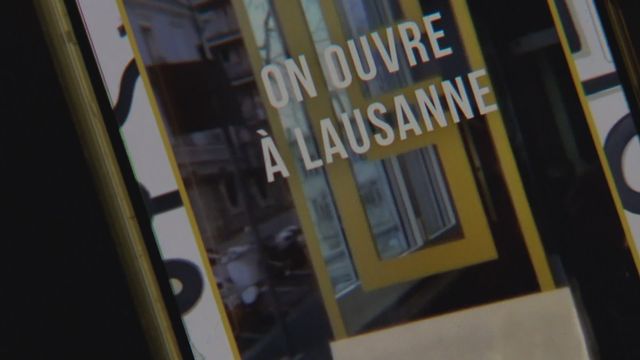 The program À Bon Entendeur has opened a fake restaurant in Lausanne. [RTS]The result is spectacular: in 20 days, the fake restaurant called “Le Sixième” entered the ranking of the 10 best establishments in Lausanne on TripAdvisor. The team received over 400 telephone calls from people who wanted to reserve a table. They were told that the establishment was “full”.

“It’s quite amazing to see this kind of reaction from customers as well as the behavior of these platforms”, reacts Caroline Juillerat, co-president of GastroNeuchâtel. “We do a job of passion and we like to have very real customers.”

To achieve this result, the editorial staff called on a series of accomplices. They have published more than fifty very positive fictitious opinions on TripAdvisor, which has allowed the “Sixth” to progress rapidly in the ranking of the site. It also bought fake reviews generated by specialist companies, in an attempt to test TripAdvisor’s detection systems.

>> On the same subject, read: Networks of fake reviews on Google Maps active in French-speaking Switzerland

The American company declares itself “the world’s leading travel platform”. Every month, nearly 250 million people consult or book a restaurant, hotel or leisure activity via this platform. Its revenue exceeded $1.5 billion in 2019.

TripAdvisor says it is constantly cracking down on fake reviews and has “taken steps to remove over 240 paid review companies that attempted to post content.” But as part of this experiment, it did not detect the fake reviews.

The power of influencers

Content was also generated on Facebook and Instagram to increase awareness of the establishment and convert the interest of future customers into reservations. A real digital marketing strategy has been put in place, led by industry professionals, Natacha Gadjowski from Imedia and the team from the Creatives agency.

Whether in catering or for other establishments, it is complicated to want to do without social networks 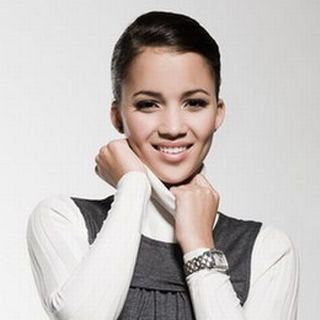 Influencers from French-speaking Switzerland also took part in the experiment to quickly develop the popularity of the fake restaurant on social networks, in particular on Instagram. Among them Whitney Toyloy, ex-miss Switzerland followed by nearly 16,000 people on Instagram, French-speaking comedian Yann Marguet, but also culinary influencers and journalists. In total, they have nearly 100,000 subscribers on the networks. During a fake VIP party, they generated positive content about the Sixth.

“Whether in catering or for other establishments, it is complicated to want to do without social networks. Then word of mouth and a good reputation will be just as beneficial for an establishment, but to make yourself known, it’s important,” says Whitney Toyloy.

>> (Re)see also the ABE report on the e-reputation of companies:

The Facebook and Instagram statistics of the “Sixth” accounts reveal the impact of the publications of the influencers present during this fake VIP evening. The fake restaurant community has grown rapidly and the website has experienced peaks of varying amplitude over the publications.

At the end of the experiment, the fake restaurant accepted about forty reservations made via The Fork platform, itself owned by TripAdvisor. This made it possible to highlight the operation of this intermediary which offers a special introductory offer in order to highlight the establishments on its site for a month. The Fork charges 6 francs per cover for any reservation made at lunchtime, and 8 francs in the evening.

The ABE team subsequently called everyone who had booked a table through this channel to explain to them that the restaurant did not exist. “An experience like this raises awareness,” commented one of the customers. “This makes us aware that we should not believe everything we read on the internet (…) and that, as consumers, we do not know how the system works internally”.

The power of SEO platforms

There is a kind of magical thinking around these reviews. We say to ourselves that there may be false comments, but that in the end these opinions must be true

Asked about the subject, Nicolas Capt, a lawyer specializing in media law, believes that the opinions published on the various TripAdvisor media are very popular with consumers, who sometimes lack critical thinking.

“Content that people believe comes from people like them has a much higher confidence index than advertising. Hence the fact that consumer opinions are the holy grail,” comments the specialist. “There is a kind of magical thinking. We say to ourselves that there may be false comments, but that in the end the overall image must be the reality”.

These platforms have temporarily succeeded in making themselves indispensable

This strong valuation of the opinion or comment gives significant power to referencing platforms, such as Google, Booking or TripAdvisor, adds Paul-Olivier Dehaye. The mathematician, very attached to the protection of personal data, closely follows the presence and establishment of these platforms in the digital landscape.

>> Presentation of the Swiss startup Foodetective, which offers this type of alternative, in the program On en parle: 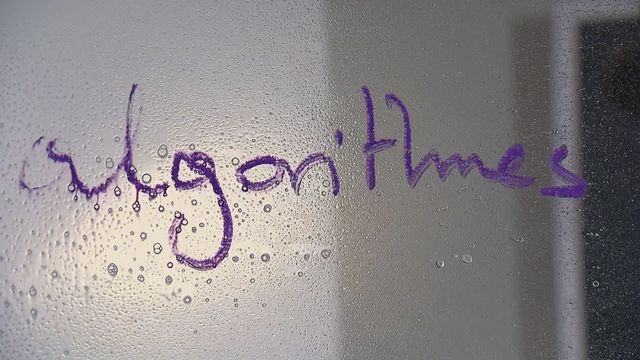 Is the weight of algorithms underestimated or overestimated? [RTS]These platforms communicate very little about the operation of their algorithms, the criteria they use to establish their rankings, the monitoring systems they put in place to fight against false comments or the sometimes fine line between added content and content sponsored, for example through premium subscriptions paid for by establishments or advertising.

“The opacity certainly suits them, because it becomes very difficult for restaurants to estimate the value of paid services”, analyzes Paul-Olivier Dehaye. “They feel compelled to participate in this system.”

The ultimate goal is to get the money into the coffers

During this experience, the fake restaurant team was asked several times by TripAdvisor’s sales department to subscribe to the platform’s paid services in order to improve the attractiveness and notoriety of its page.

The Premium subscription, which offers more advanced features in the promotion and management of its page, costs around fifty francs per month. A TripAdvisor ad campaign that gets a restaurant to the top of the restaurant search list — not the top of the rankings — can cost hundreds of dollars a day.

Paul-Olivier Dehaye is categorical on one point: “The ultimate goal is to bring money into the coffers. And for that, you have to be able to monetize all the traffic on the platform via restaurant reservations, premium services, advertising”, details- he. “The goal is to optimize this income. Optimizing traffic, the quality of the information provided, is secondary.”

>> Also listen to the explanations on the investigation in the 12:30 p.m. news:

Manage Cookie Consent
To provide the best experiences, we use technologies like cookies to store and/or access device information. Consenting to these technologies will allow us to process data such as browsing behavior or unique IDs on this site. Not consenting or withdrawing consent, may adversely affect certain features and functions.
Manage options Manage services Manage vendors Read more about these purposes
View preferences
{title} {title} {title}